Greater Los Angeles metropolitan area has over 13 million residents and the housing prices are historically high. Due to low inventory of houses on the market and increased demand in housing, the price of housing has been on a steady rise for the last 30 years. Rapid urbanization of previously industrial zoned areas and low income neighborhoods has caused gentrification in historically black and latino neighborhoods. Developers focused on brining swanky upscale buildings while the prices and demand jumped for buildings / houses like these. 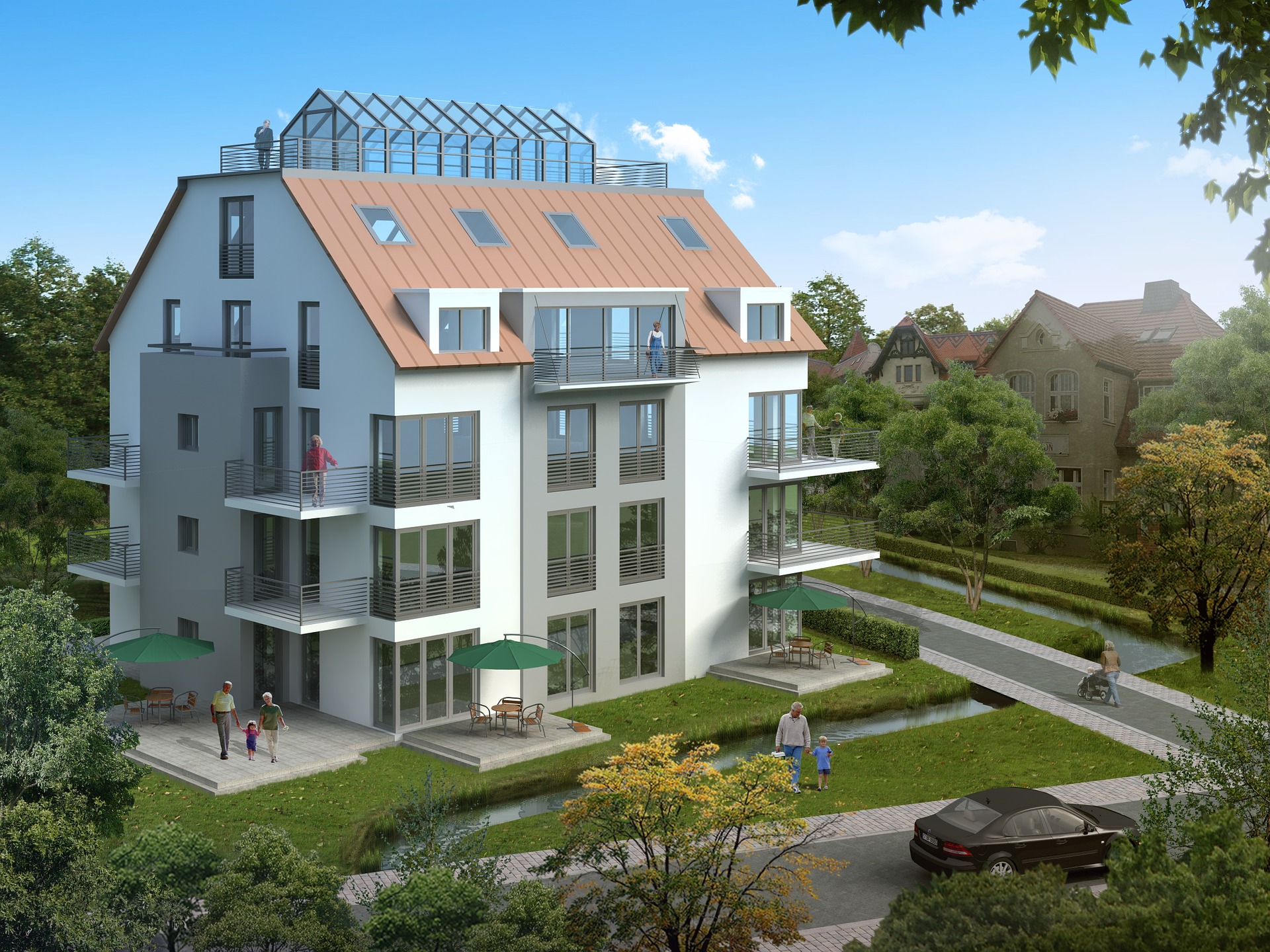 For countering high prices and provide affordable housing to its citizens, Los Angeles city council has created reforms in zoning and classified neighborhoods near major freeways, highways and metro lines as transit oriented communities. These zoning expansions would allow certain housing lots previously classified as 'Single Family Residences' (SFR) zoned as R1 to be newly classified as R2, R3 and R4 based on adopted changes. The idea is to allow multi-unit family building and residential complexes to be build on lots that are traditionally zoned as single family residences with zoning code R1.

The motive behind this presented opportunities to builders and TOC ordinance provided more density on top of zoning if the developer chooses to provide a few units of affordable housing in a building. The allowances included reduced parking restrictions, height and number of units. Geared with these changes the city hoped for an increase in affordable housing for all.

But understanding zoning laws, calculating density requirements on TOC and figuring out how many units can be built in place of single family residence has caused developers to look to building architects and city officials to provide these estimates. This process presented more challenges of cost associated with each estimate and time spent at city offices for each property.

Stratus Meridian is presented with this challenge by prominent investment groups and building architects in the city of Los Angeles. A solution that will automate most of these tasks and give an estimate on whether a lot is good for development, will allow developers to make offers on properties that are on market with high build potential.

Solving this problem required knowledge from industry experts in building, architecture and software experts that can put together a draft to automate some / most of this process. Based on several interviews and hiring a team of experts in city zoning, building architecture, construction, Stratus Meridian created solution that can tap into Los Angeles city's public information and generate these estimates on the fly.

This speeds up the process of searching properties which has high development potential. Once developers / builders find the property that is most suitable for them, they can then reach out to city before making purchases and pulling permits on a potential purchase.

Stratus Meridian is working on integrating other areas of California in providing a reliable and automated service for providing better opportunities for builders and normalize housing markets.

Want to talk to an expert?